What Bitcoin Is and Why It’s a Trending Topic 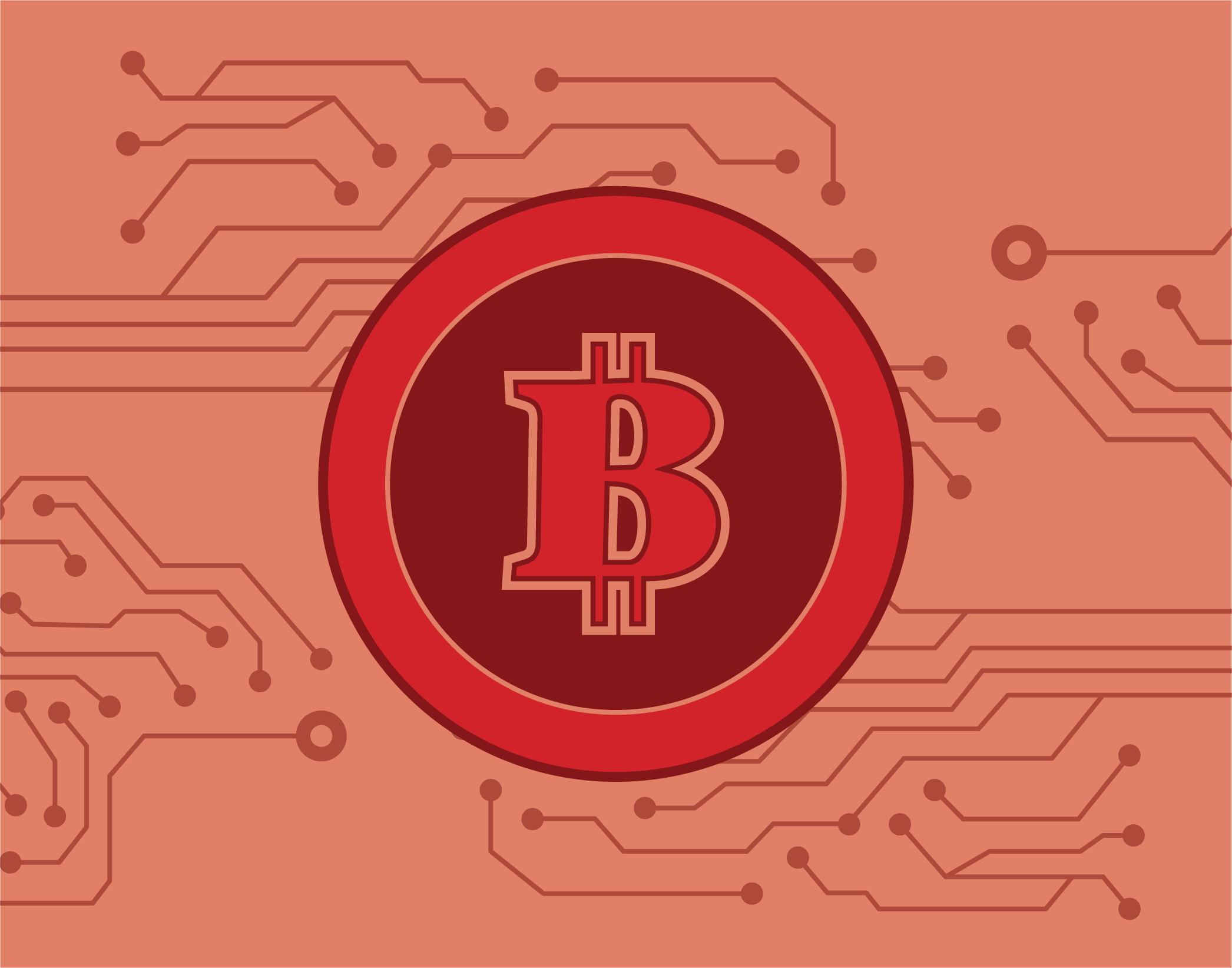 You’ve heard of Bitcoin, but do you know what it is or why it’s being talked about?

With its appearance in 2009, Bitcoin became the first cryptocurrency ever invented, meaning it isn’t a physical form of currency, and can be stored offline on a person’s personal hardware or online.

Bitcoin is treated as if it were physical coin, able to be stored and traded.

Storing Bitcoin online makes it vulnerable to theft, so many choose to store it offline, also known as cold storage.

With its ease of transfer and storage, Bitcoin has become controversial, and has facilitated the move of millions of dollars’ worth of Bitcoins outside of the eyes of law enforcement, subsequently skyrocketing Bitcoin’s value.

Would you invest in and use Bitcoin as a currency?

Contact IntelliSyn today to keep your bitcoin (or other important data) secure.